1895 – 2022
We are 127 years old this year. Affiliation was made to the golfing Union of Ireland GUI in 1905 under the Captaincy of Mr R Hampton,B.A Head-Master of Preston House.
The first site of the Club was probably on “The Island” between the Portlaoise and Ballyroan Roads.It is not known when the club moved to Ballymullen, but what is certain is,that the Club and its Links were based in Ballymullen in the years just prior to 1920. (Abbeyleix Golf Club was one of the only two Golf Clubs in existence in Laois, the other being Portarlington.Green fees were charged at 2/- (10p) per day.) 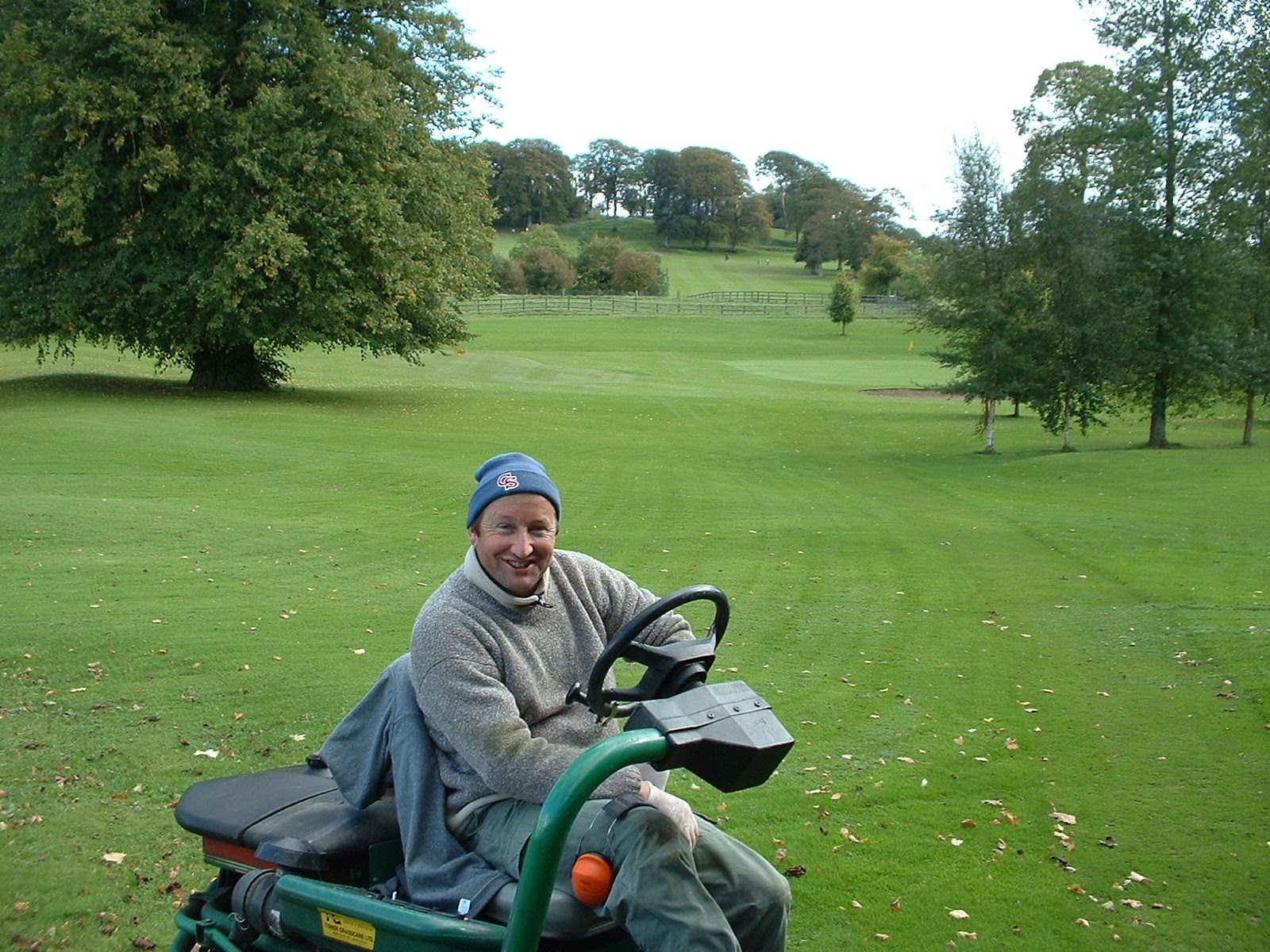 In 1921 the Club moved out to Heywood, Ballinakill. Co. Laois.
In 1927 the Club moved to Rathmoyle, Abbeyleix. Co. Laois.
On 23rd Sep 1930 the Ladies were affiliated to the ILGU.
In 1932 the Club returned to Ballymullen.
In October 1934 it was decided to use Rathmoyle as a winter Links ( From the 1st November 1934 to 1st May 1935)
In 1937 the Golf Club was closed.
The Club was re-established on 28th May 1948 at Rathmoyle Abbeyleix.
In June 1949 the Club was registered as a licenced premises for the sale of intoxicating liquor.
Abbeyleix Golf Club was established as an 18 Hole Golf Course 17th September 2000 (Patrick Murphy GUI officially opened the Golf Course